everything we need is here

For the first time in ages (a scant week in Aotearoa doesn't really count) I'm making a substantial journey that doesn't involve teaching; having come to Europe primarily in the role of carer for my Ma, who despite falling and cracking her hip four weeks ago decided she would rather come on the trip anyway than languish in a hospital bed.

I came away thinking I might knit or write in any spare time.
Ha.
The Dogs Above had other ideas.
First I accidentally found a silk shirt at the thrift store.
Then I was poking around a ruin and found a dyepot. 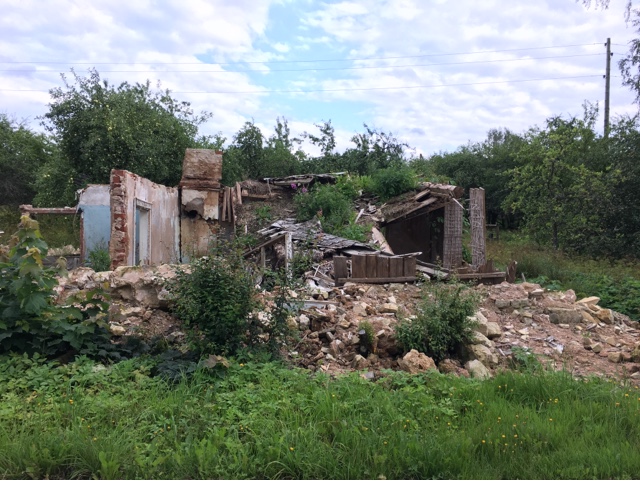 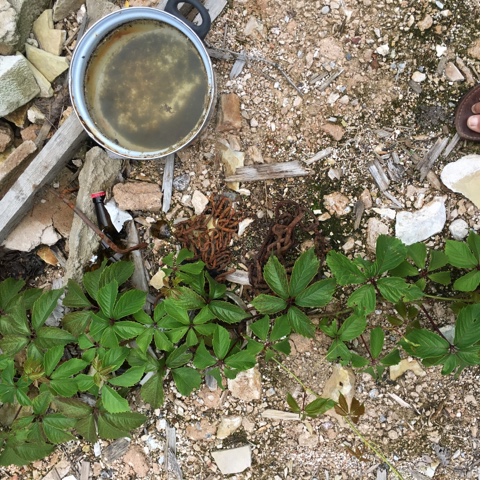 I hadn't even brought string...so I made some. 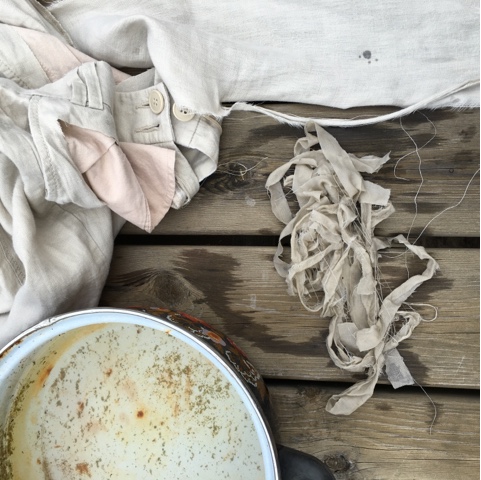 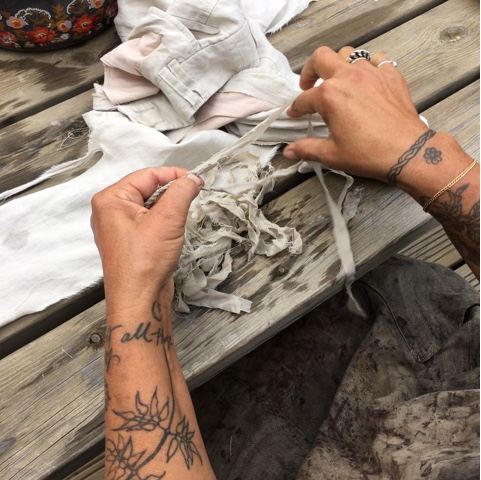 There was a barbecue arrangement but no matches. So I purloined a glowing coal from a nearby sauna. It was that, or use the toaster. Don't ask. 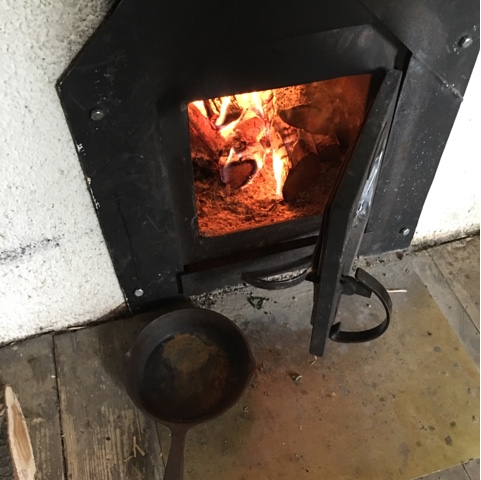 The twigs were all a bit damp. Happily I had some firewater with me (thank you Schlosshotel Kronberg!!) and a piece of linen rag. It proved an effective combination. 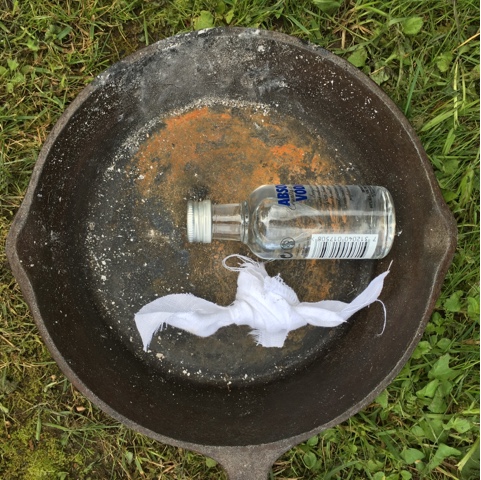 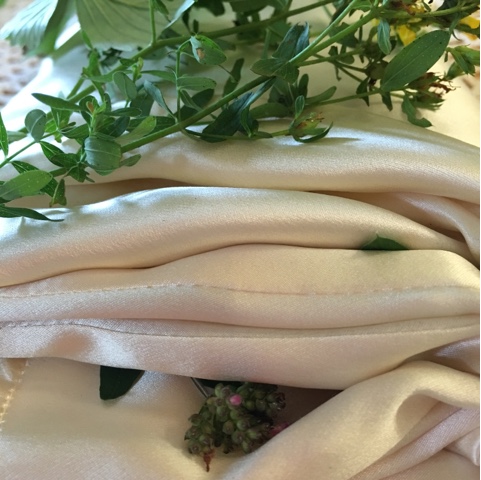 I gathered some old friends from the roadside 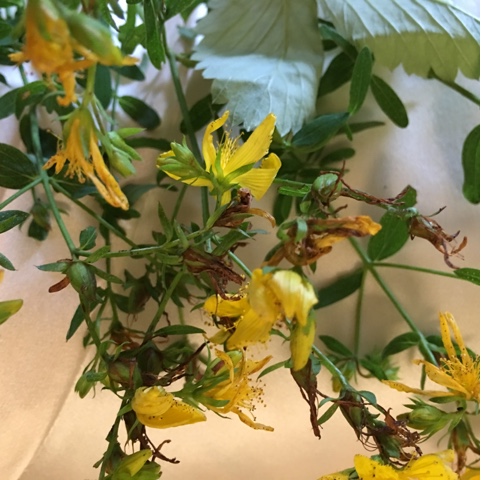 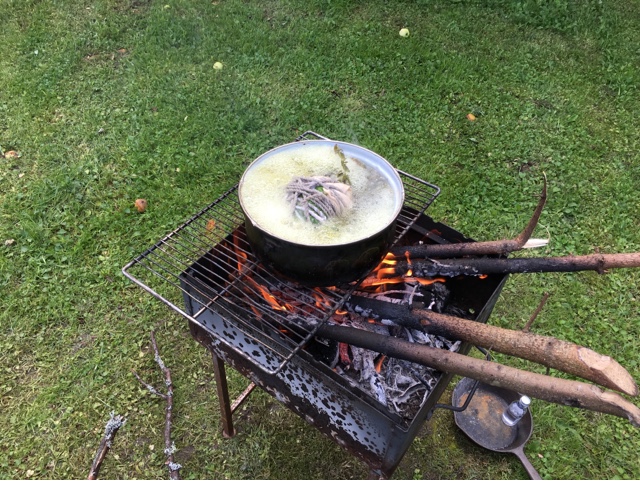 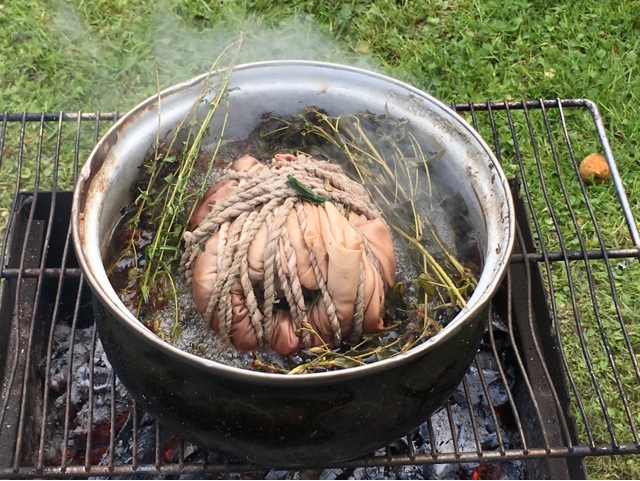 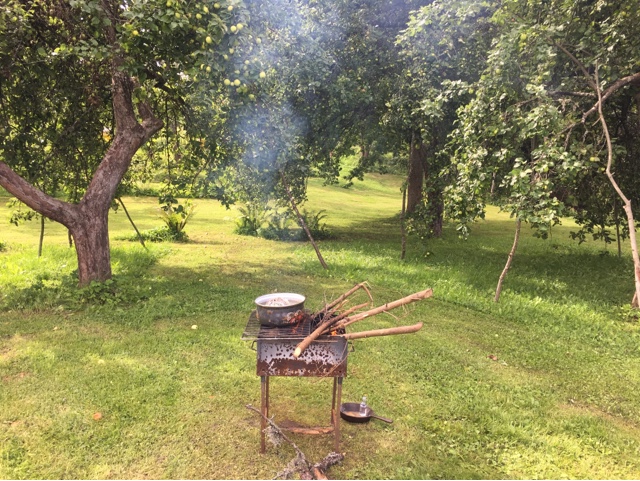 Rather an idyllic location, don't you think? 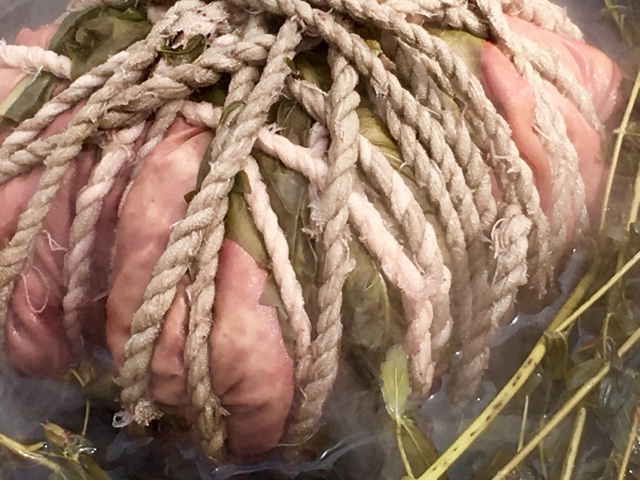 Holidays. Gotta love em.
finger-painting on the wall by india flint at 13:39

Email ThisBlogThis!Share to TwitterShare to FacebookShare to Pinterest
swingtags dyeing, fieldwork, gratitude, ikigai, Latvia, not so much waste, stories, wandering