it's been a big week.
I won't burden you with the details
suffice it to say I was pleased to make it through
and still be smiling at the other end 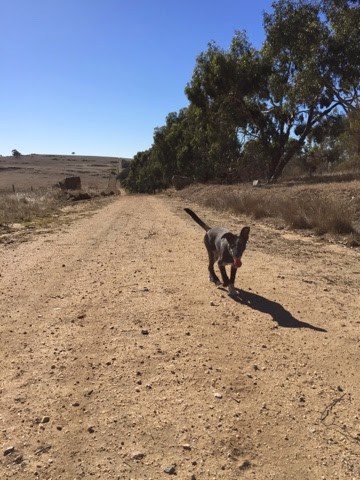 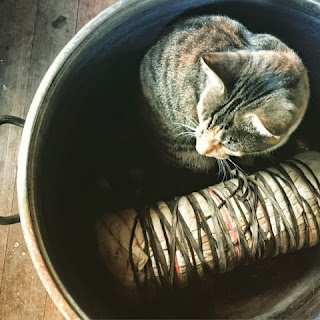 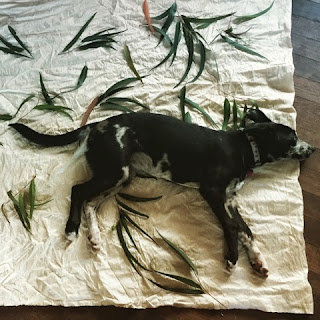 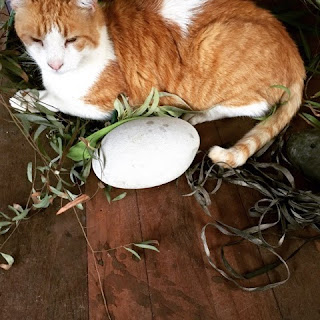 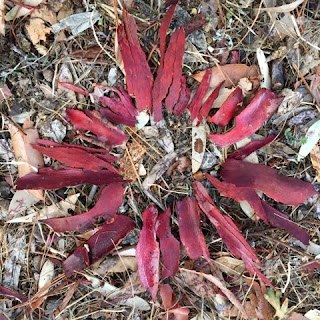 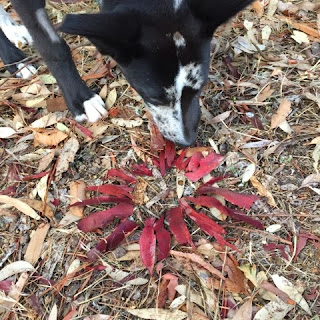 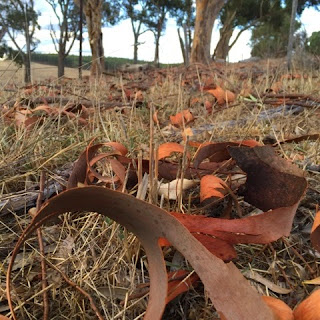 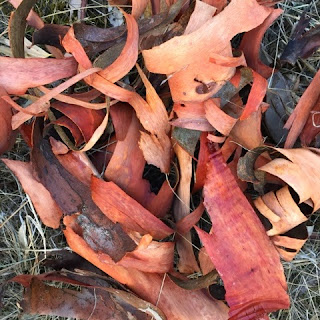 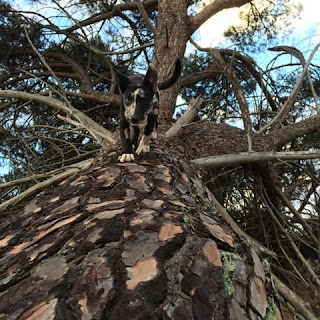 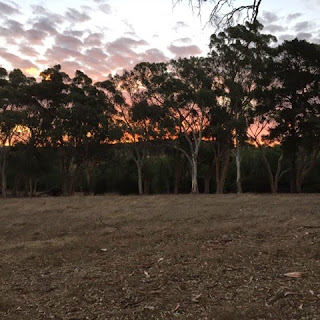 finger-painting on the wall by india flint at 20:52 12 comments:

Email ThisBlogThis!Share to TwitterShare to FacebookShare to Pinterest
swingtags australia- you're standing in it, born and bred in a brier patch, breakfast of the Dogs, bundles, bundles., cats, dog, fieldwork, life, making stuff, trees 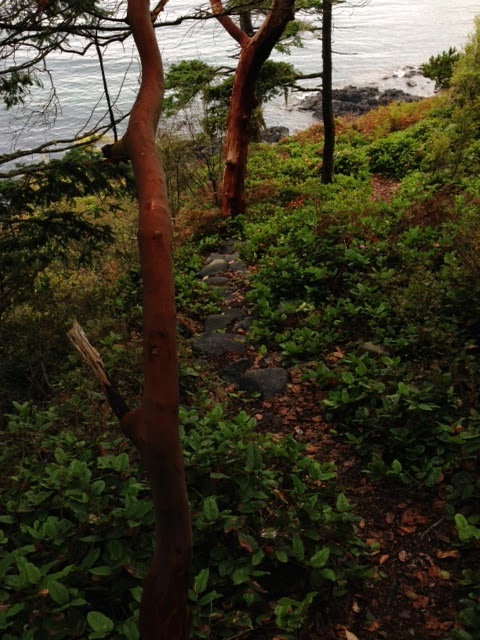 as regular readers of this blog have probably discerned
my heart has many homes.

i just wish i could bring my Kubbi-Kabuki-dog to play with Isla (a.k.a. Her Royal Fluffiness) whose image you will see if you click on the link above

finger-painting on the wall by india flint at 20:08 2 comments: 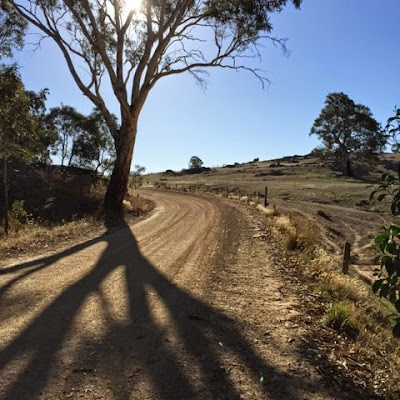 some visitors have described our roads as brutal
frankly most times i'd rather putter along on the dirt than hoon along the freeway
(unless i'm in a pony car. that's a different matter. entirely.) 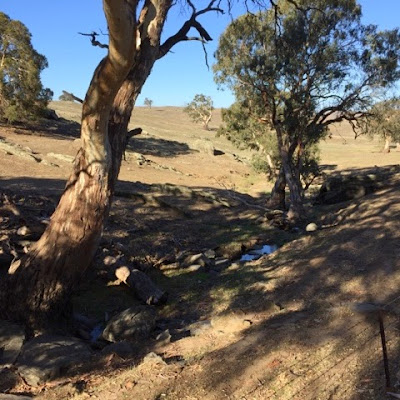 also, we needed to carry supplies (drinks and snacks)
because unlike the customs prevailing in Europe
where dogs are welcome even in restaurants
Australian canine companions are discouraged from darkening the doorways of local businesses
no matter how pretty they are 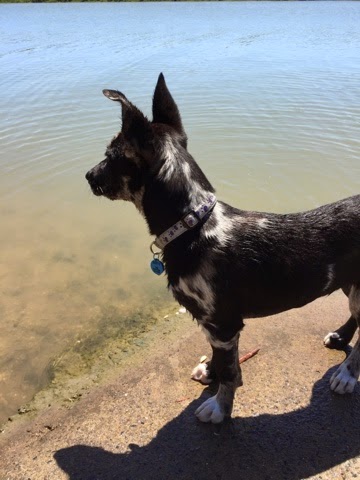 there's an evil local weed called caltrop
which has horrible and vicious spikes and is unavoidable in several places.
i had to carry the Kubblet across several infested areas to avoid having her paws stabbed 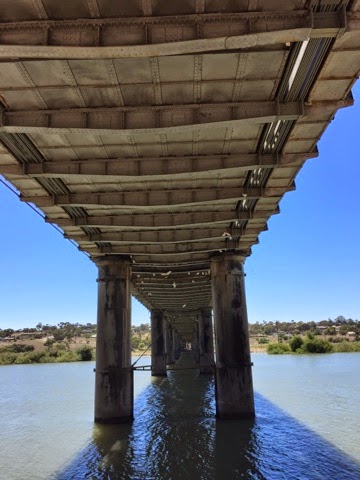 and then went back for another swim 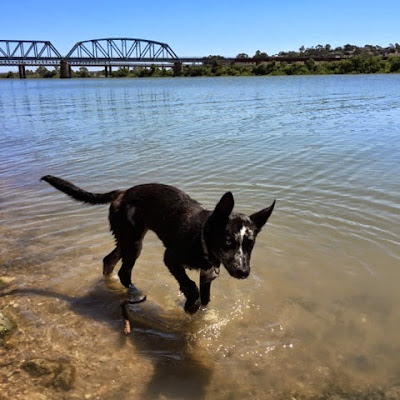 and now i had better get on with it 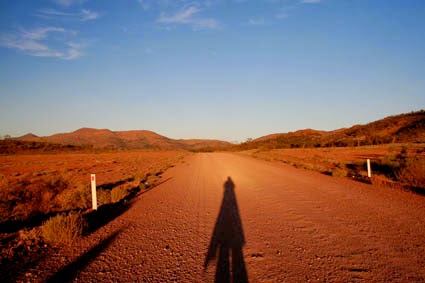 for some years now i have been sharing a wonderful place in my country with just a handful of visitors, mostly those who have wandered in across the oceans and might otherwise only be exposed to urban life but also a couple of close friends

it's a place that infuses me with vigour, fills my head with dreams and magic (well, yes, ok, i can actually find those things most places, but) and puts good red dust on my boots (harder to find). it provided the foundation for my exhibition 'back country'
is a source of solace and a good place to rediscover who you really are (something that sometimes gets lost in the compost of the daily grind) 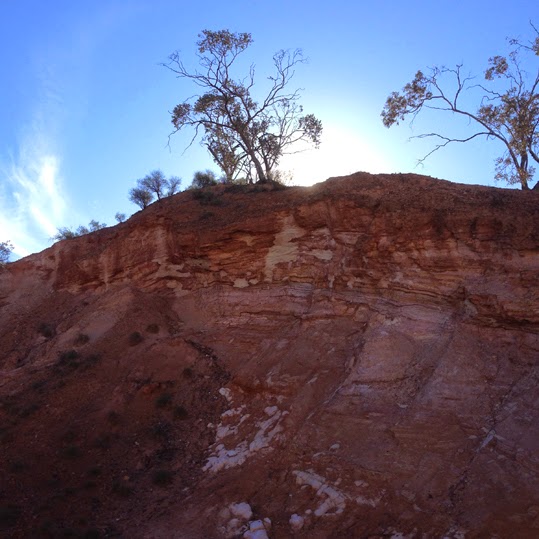 last October i was there with Dorothy Caldwell and Sandra Brownlee...a most happy confluence indeed. the place is Wirrealpa Station, owned by Warren and Barbara Fargher. they've done extraordinary ecological restoration work there and are splendid hosts.

i'd always considered it a kind of private and precious place to go but when Barbara asked me whether i would consider hosting a workshop there i thought about it a bit, pondered logistics and said, "why not"? sharing is a good thing. 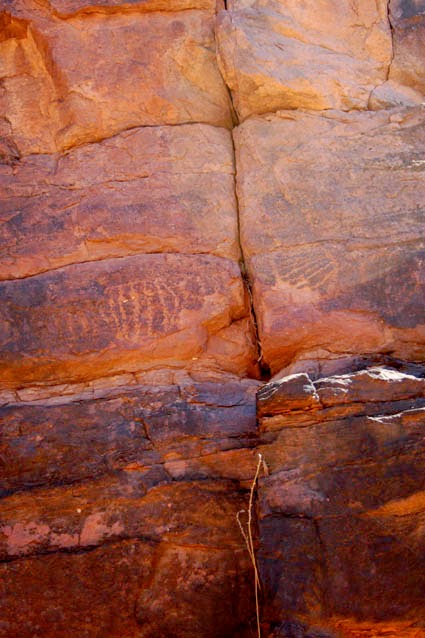 so i've come up with