blooming at the Poet's Ode 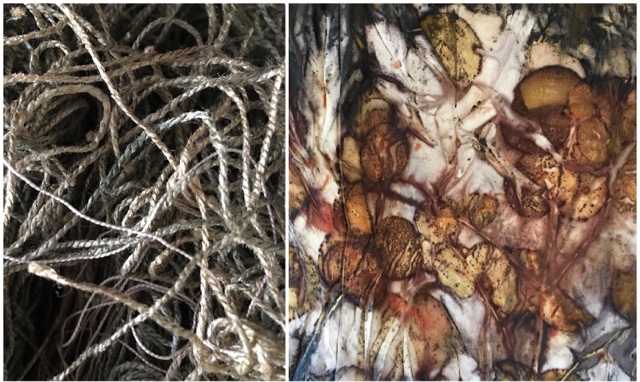 each piece is 'one of a kind' 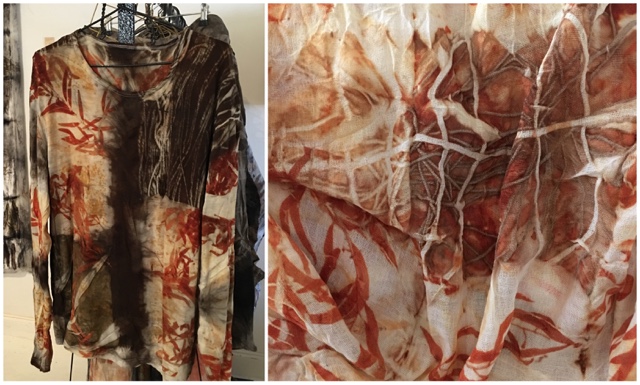 Alia (the one who creates the magic that is the Poet's Ode)
let me play in the front window.
when i grow up,
i would like a studio with a window like that
in which i could construct installations
and then watch the whirled go by
while i work behind
(although i would still need to keep a studio out on the paddocks
where i can potter about in blissful solitude) 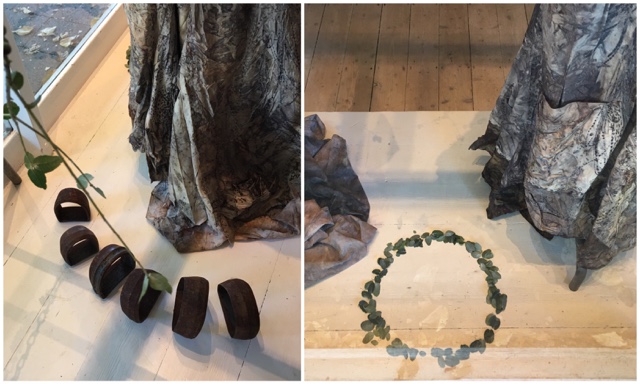 making another delivery yesterday i met a client
who usually lives in San Francisco and
who had purchased the dress i showed in an exhibition
held in South Australia two years ago.
it was a bit of a thrill to serendipitously meet! 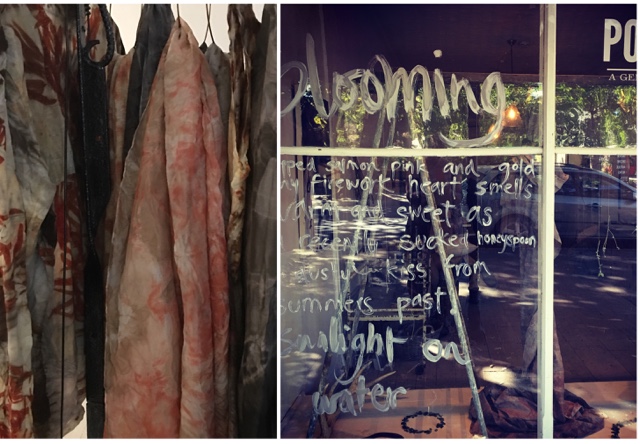 i hope some of you will swing by?

finger-painting on the wall by india flint at 08:31 7 comments: