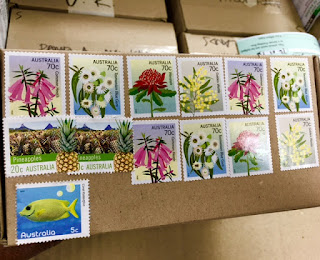 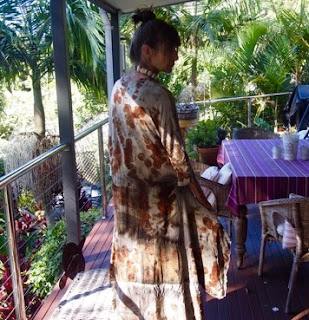 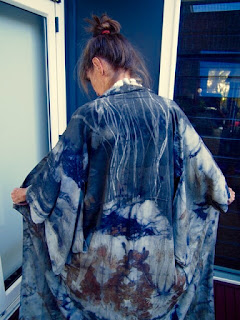 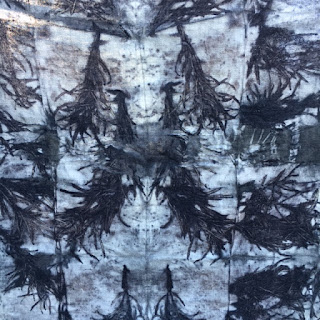 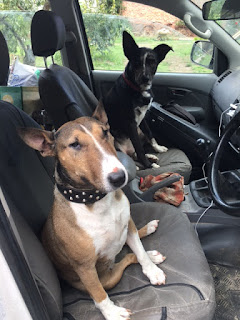 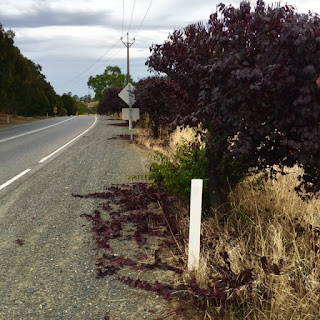 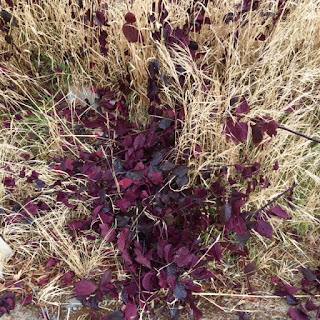 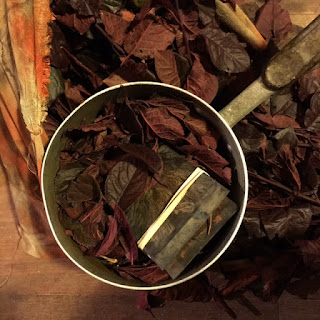 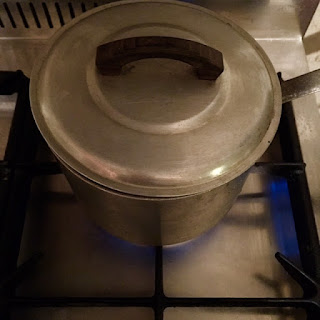 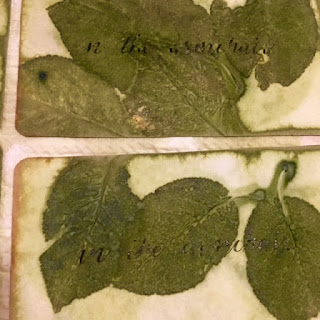 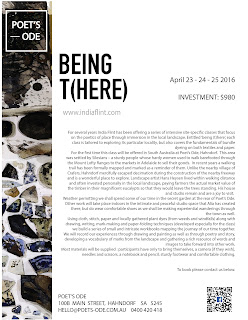 finger-painting on the wall by india flint at 00:38