chance is a fine thing 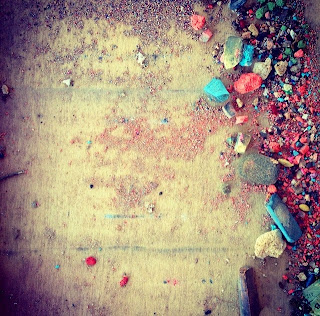 when i consider that i could as easily have been manifested as a morsel of moondust, a custard pie...or a cockroach...i remember [despite the odd dark moment when i reach for a combination of exercise, chocolate and a zinc supplement to drive away depression] just how fortunate i am to have taken the form of a human bean instead.

even if that form was not endowed with the talents of such as Meryl Streep or Helen Mirren or Judi Dench and had its thespian aspirations thoroughly quashed by being cast as a walk-on witch in no less than three successive school productions.

but back to the bean.

it was a matter of chance that two people [both from European families but different countries of origin that had been displaced as a result of the misplaced ambitions of an Austrian housepainter] happened to meet on the other side of the whirled at Melbourne University over half a century ago.

and that despite being ridiculously young at the time they plunged headlong into parenthood.

one of the two has since been re-absorbed by the universe. the other is still with us. she has a birthday on Thursday.
you might like to pop over and wish her a happy one.
i'm pretty sure she'd be quite chuffed [i would].

clicking on the image below will take you there 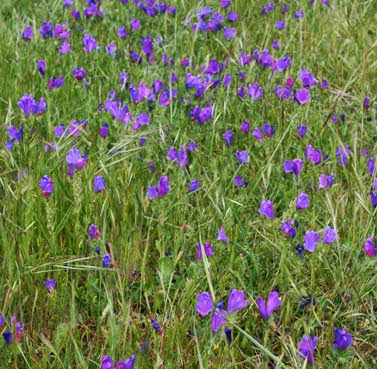 finger-painting on the wall by india flint at 09:49

Email ThisBlogThis!Share to TwitterShare to FacebookShare to Pinterest
swingtags australia- you're standing in it, born and bred in a brier patch, chance, gratitude, life, luck is with the well prepared