one of the pieces i worked on while in residence in Portland last year
is now showing in Flight Patterns at Hartsfield Jackson Airport in Atlanta, USA 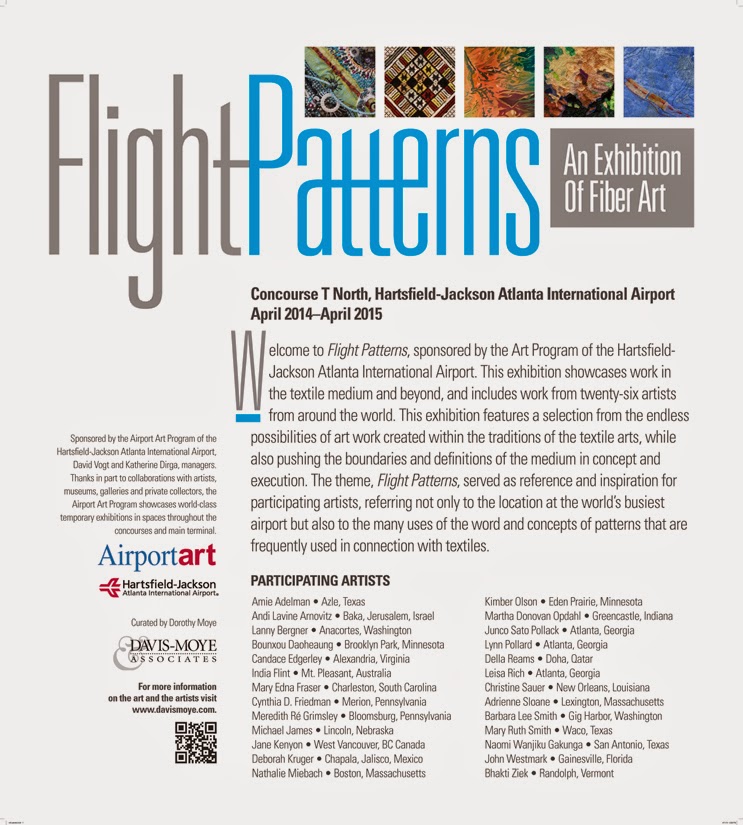 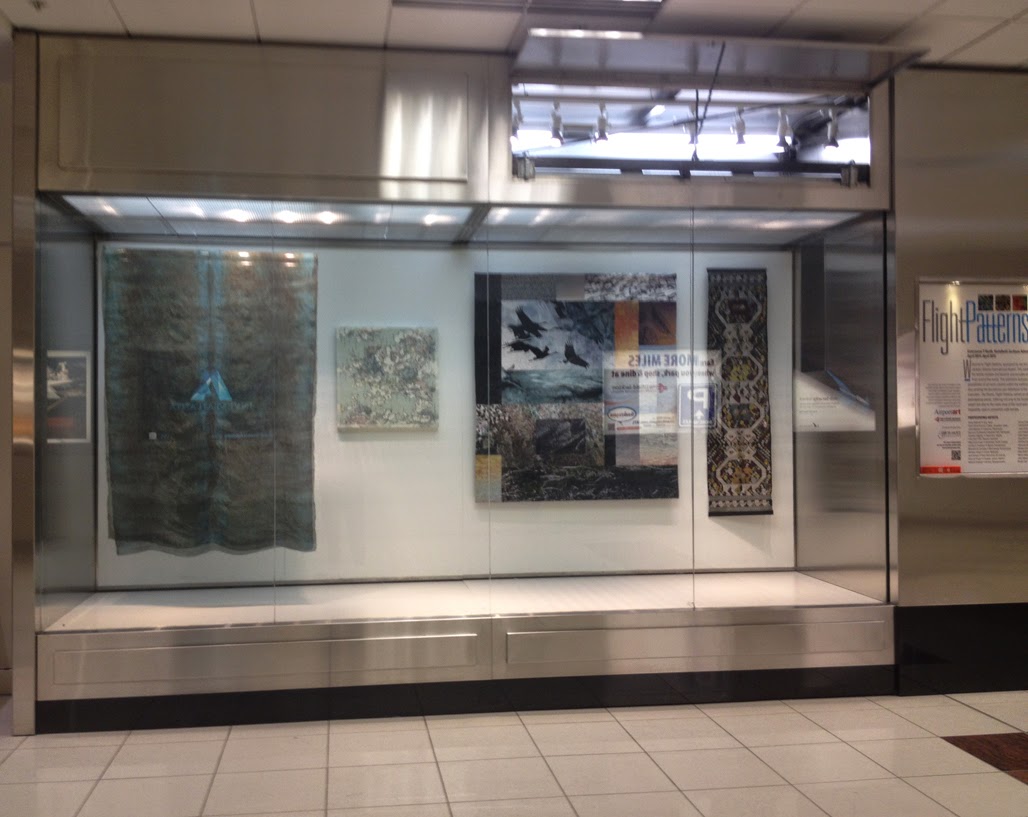