here are some pix of my transamerica dress 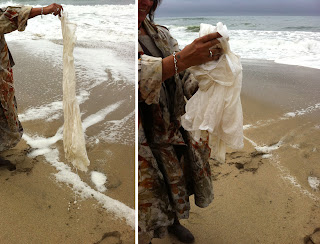 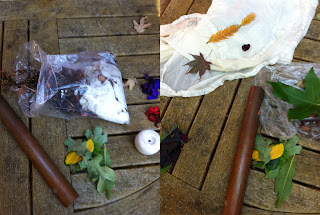 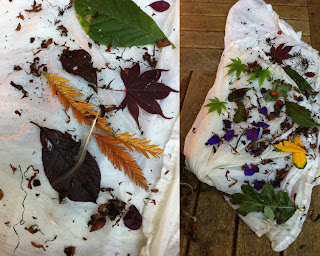 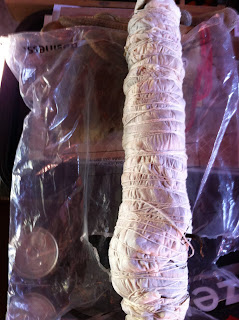 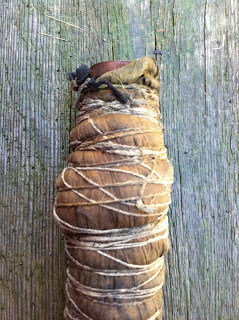 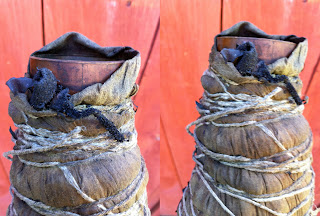 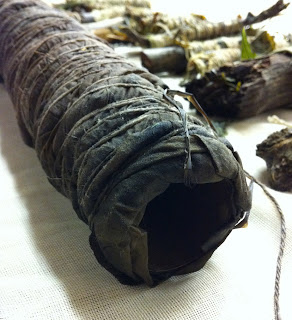 arrived at Haystack
and wandered down to the Atlantic 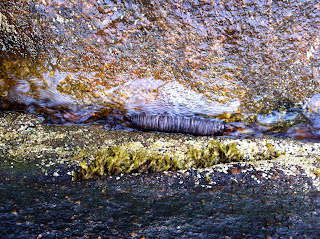 by way of a puddle or two 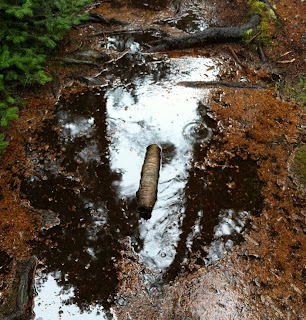 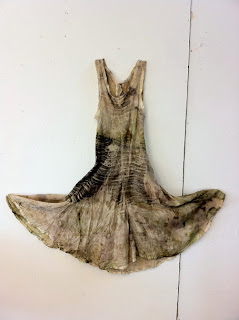 and a detail, with a bit of an odd yellow glow due to dim light whilst taking the pic 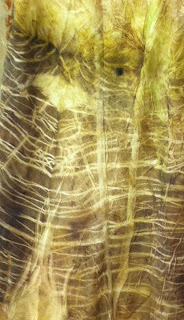 finger-painting on the wall by india flint at 13:37