after the immersion, i carried that heavy wet thing home
[the selkie wanders still]
and along the trail back
rested it on some rusty stuff by a bunker 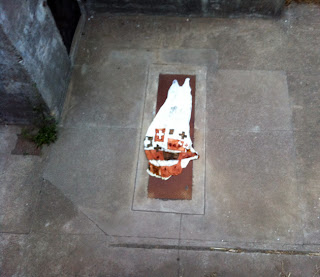 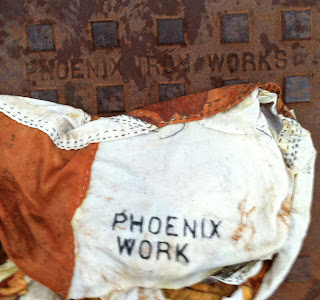 stopped to gaze at a favourite bridge 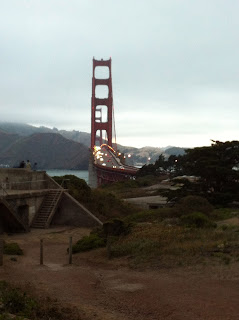 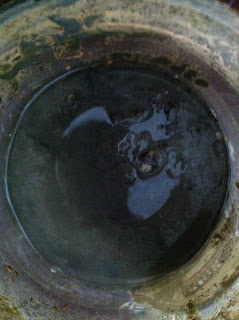 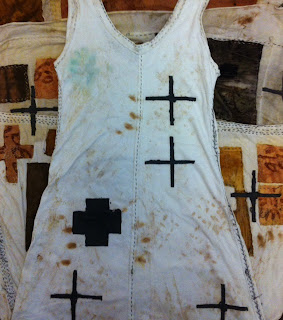 and a stencil or two
[but NOT my fingers] 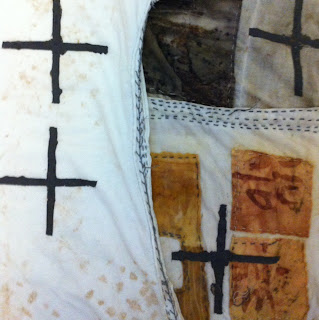 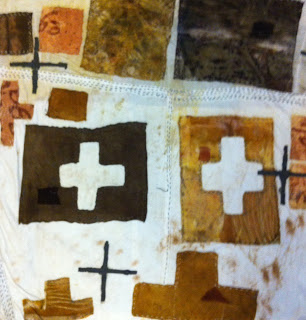 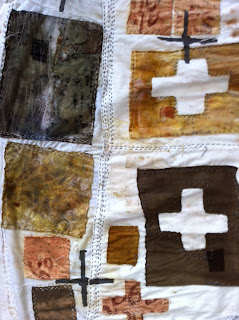 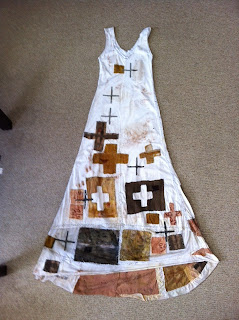 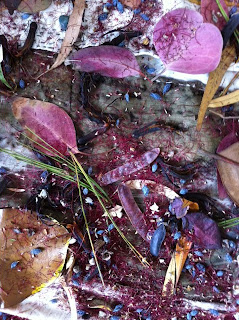 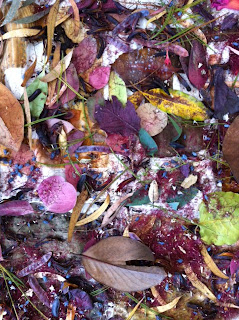 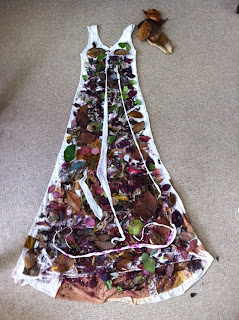 those scraps on the pile are the remaining offcuts
hoping they will pick up colour
so i can add them at the end
- then i shall have used up the whole piece of fabric
[waste not, want not] 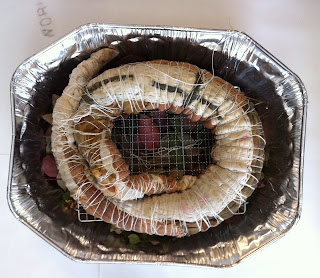 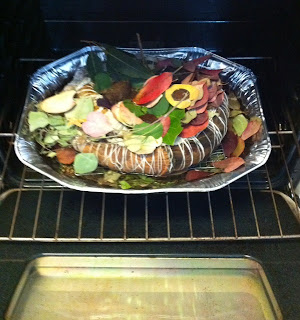 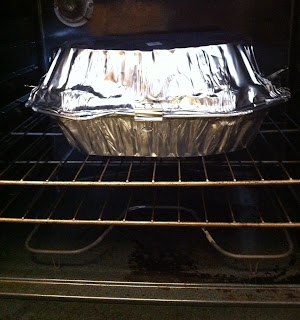 finger-painting on the wall by india flint at 16:29