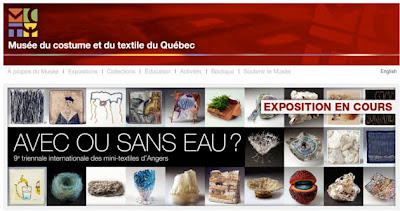 charming, n'est ce pas?
[those are little bird houselets hanging on the posts at front]
but perhaps not the place to deposit a frock.
shall give it to the Precious instead
so she can make something of it
and wear it
rather than having it stored in that attic
waiting for visitors who never come
because they are lost on an island in the St Lawrence
or being hurled from a bridge by a passing cyclist 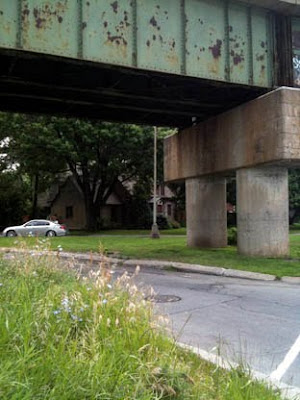 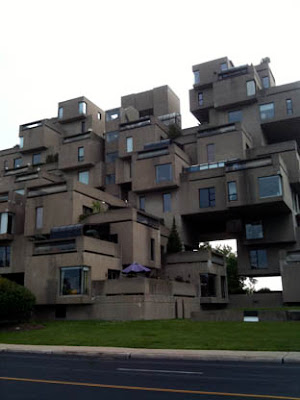 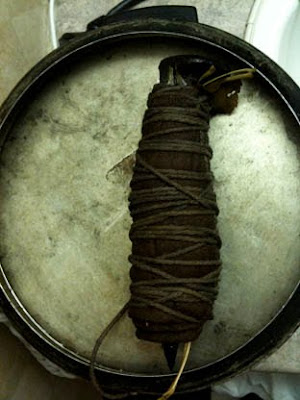 contents of the bundle to be revealed later

finger-painting on the wall by india flint at 03:37