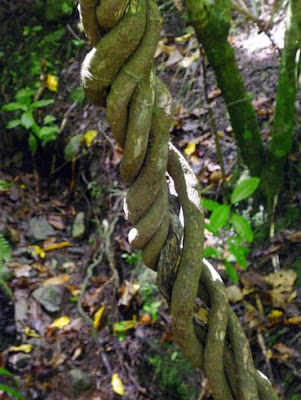 it's been an interesting week...we've made some lovely samples and had some delightful excursions. 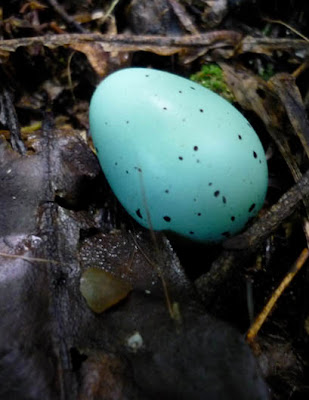 yesterday we visited the Nikau forest, for a mindful windfall walk collecting windfalls found within arms reach at node points in the walk. these nodes are determined by each individual so it means that although 12 people walked through this forest and 12 samples were made, each of these samples was different. it's a matter of choosing when to stop...at the end of the verse of your favourite song playing in headspace? the next time you hear a birdcall? counting to tweny? [that one's a last resort] 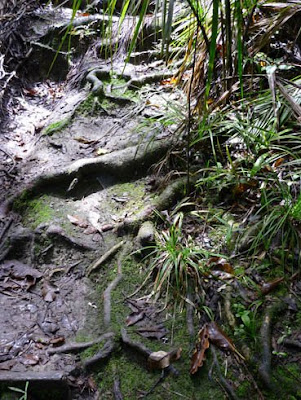 today we went to the Waikanae River where we collected exotic weeds, bundling them in cloth around river stones and giving them a  good soak before taking them back to the studio to be steamed. which brings me to my point. the Waikanae River seemed extraordinarily low to me.
looking around the Kapiti community i don't think i've seen a single house with a rainwater tank.
in a country with such clean air [well at least during the non coal burning months] and documented rainfall  of 977 - 1091 mm per year this is frankly astounding.
instead here on the Kapiti Coast the Waikanae River is pumped into pipes so that water flows into sinks and baths when taps are turned on.
but think about this. the Kapiti Campus buildings of Whitireia Polytechnic offer at least [and this is based on an estimation of the roof area]
(12 x 90 x 2) + (2 x 12 x 30) square metres of roof catchment area. maths ain't my strong point but multiply this by the potential rainfall and that's a pretty substantial puddle.
if that resource were stored in concrete tanks instead of being diverted into the stormwater system it could supply the campus easily. AND we'd have brighter colours in the dyepots!
if every new house here were required to install rainwater tanks then the river wouldn't run out and they wouldn't have to pump out the groundwater. keep going at this rate and they'll be in the same pickle that we are in across the ditch.
go figure.
finger-painting on the wall by india flint at 17:58