on Thursday morning i was up before dawn, drove to town and caught a plane to the Big Smoke (Sydney) 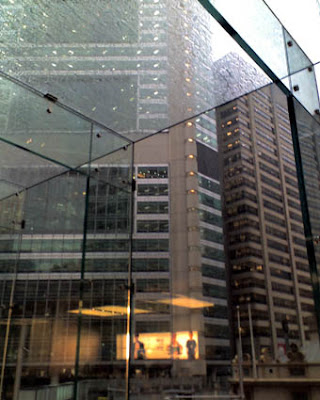 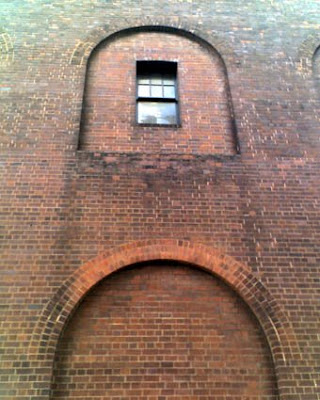 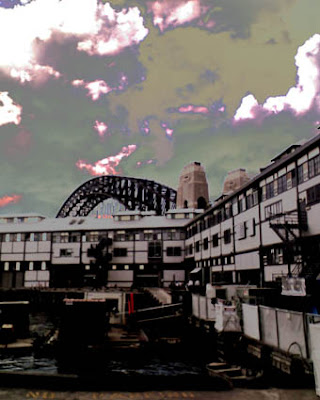 standing underneath i made a portrait of my shadow-friend... 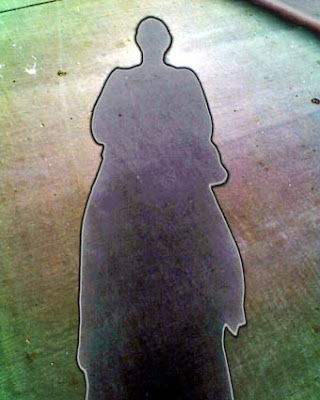 who very nearly fell into the water, but luckily i stepped away from the edge in time, so she was able to catch herself 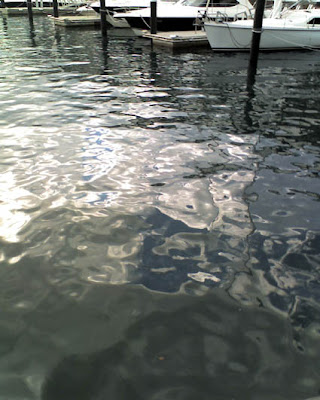 in time to see these lovely freesias adorning a post 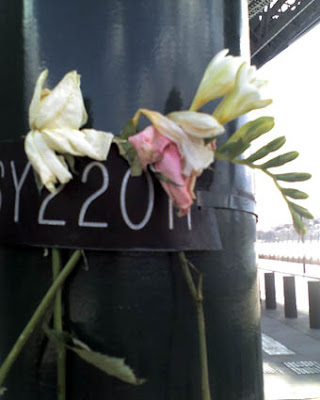 later there was a huge rainstorm...and much, much later i was back on the farm, business completed (in between box brownie snaps).

modern broomsticks beat the hell out of the old ones, on which it was tricksy to carry parcels and which didn't have on-board refreshments...

finger-painting on the wall by india flint at 21:21