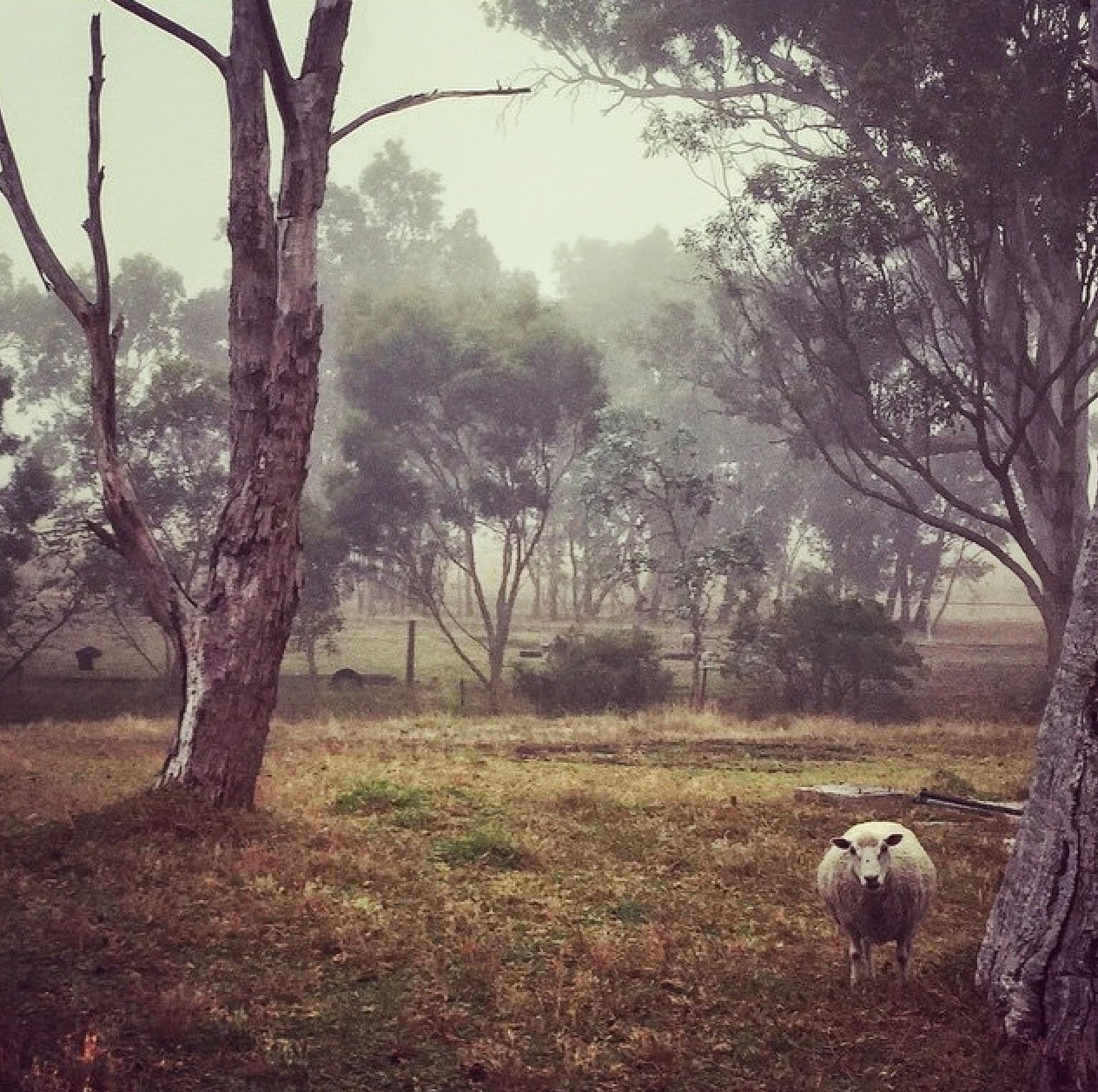 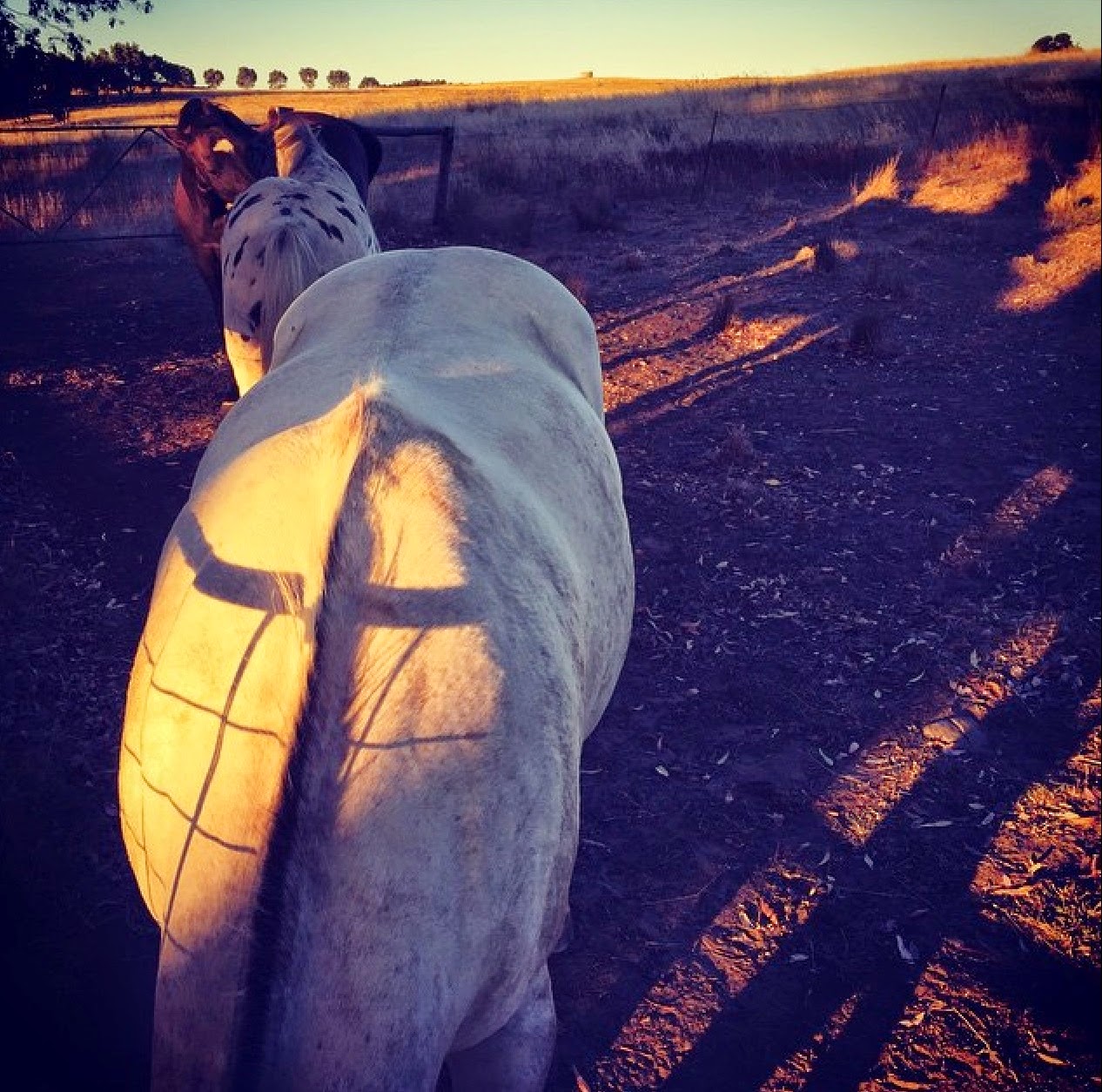 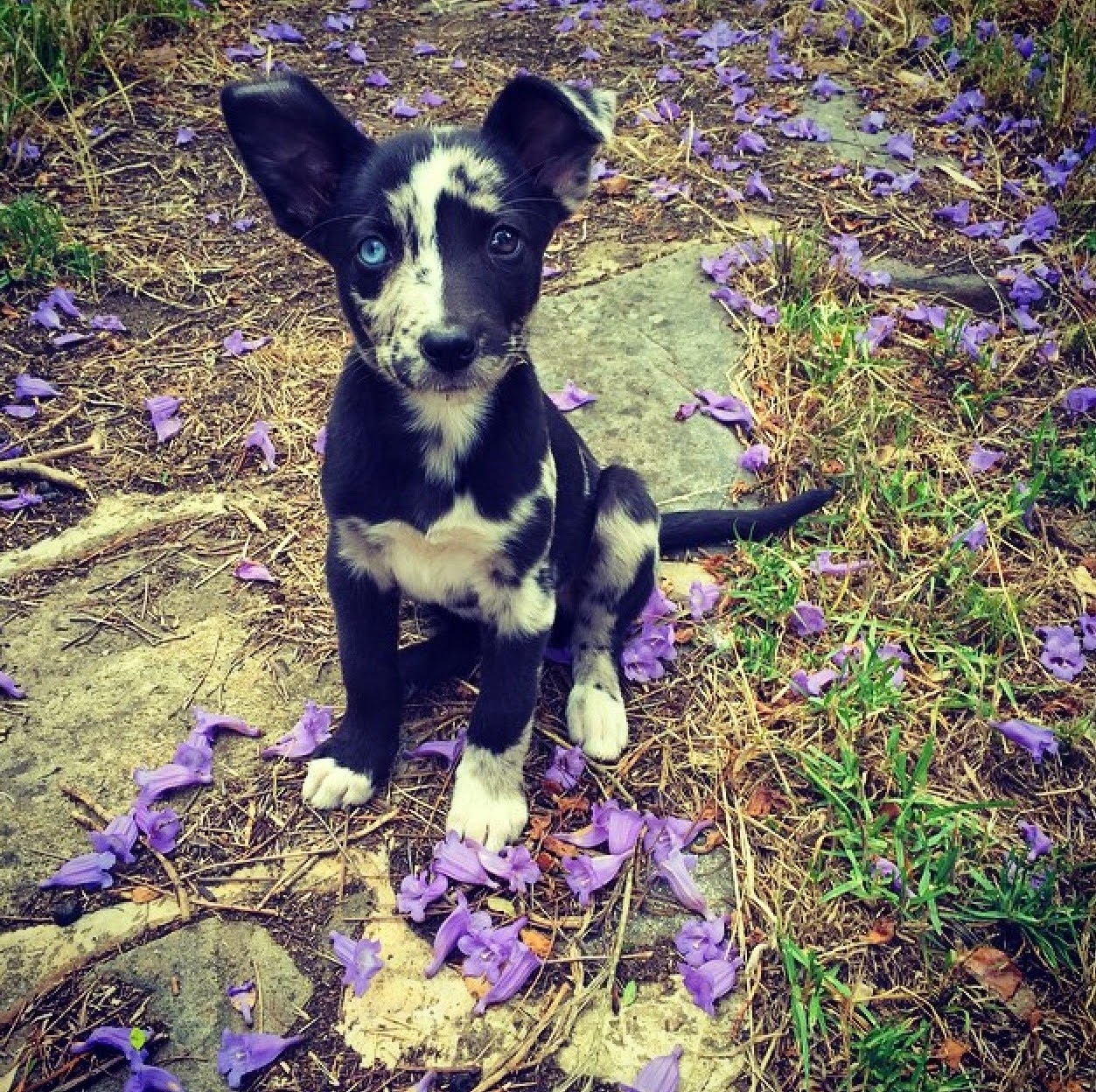 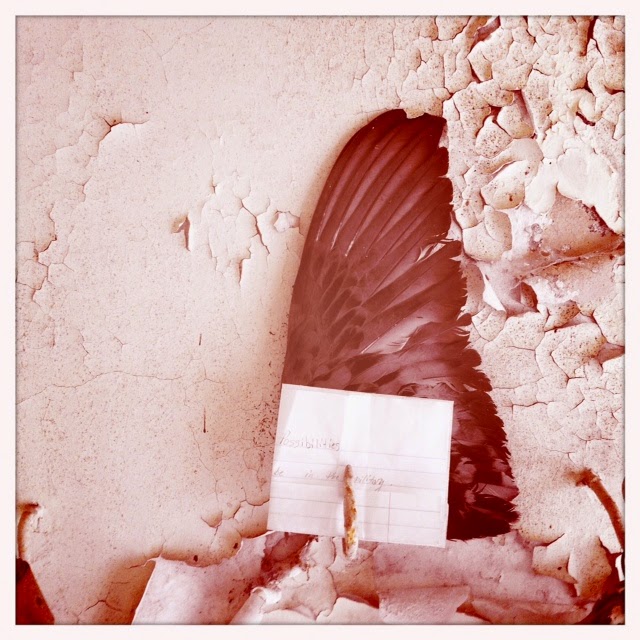 * in the event there are insufficient takers for the class i shall refund your deposit in full
finger-painting on the wall by india flint at 17:18