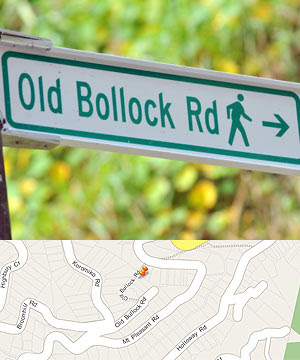 The world has spent $50 billion on global warming since 1990, and we have
not found any actual evidence that carbon emissions cause global warming.
Evidence consists of observations made by someone at some time that supports
the idea that carbon emissions cause global warming. Computer models and
theoretical calculations are not evidence, they are just theory.
What is going to happen over the next decade as global temperatures continue
not to rise? The Labor Government is about to deliberately wreck the economy
in order to reduce carbon emissions. If the reasons later turn out to be
bogus, the electorate is not going to re-elect a Labor government for a long
time. When it comes to light that the carbon scare was known to be bogus in
2008, the ALP is going to be regarded as criminally negligent or
ideologically stupid for not having seen through it. And if the Liberals
support the general thrust of their actions, they will be seen likewise.
The onus should be on those who want to change things to provide evidence
for why the changes are necessary. The Australian public is eventually going
to have to be told the evidence anyway, so it might as well be told before
wrecking the economy.
Dr David Evans was a consultant to the Australian Greenhouse Office from
1999 to 2005
finger-painting on the wall by india flint at 08:20